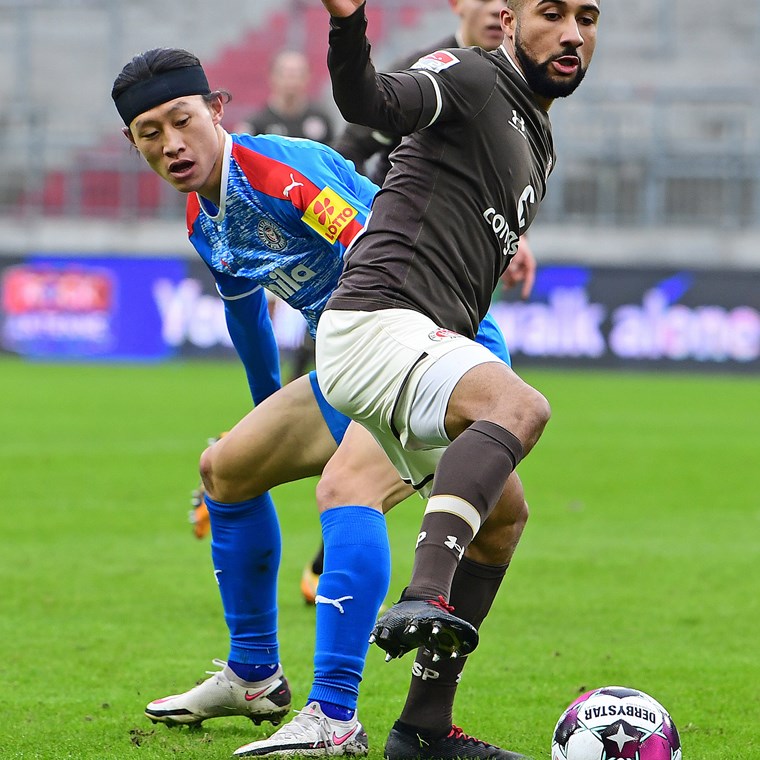 DECENT SHOWING BUT IT ENDS 1-1 AGAINST KIEL

FC St. Pauli had to settle for a 1-1 draw against Holstein Kiel on Saturday afternoon despite putting in a decent performance. After a goalless first half, new recruit Omar Marmoush gave his side the lead with a fine strike on 52 before Joshua Mees levelled for the visitors ten minutes later. 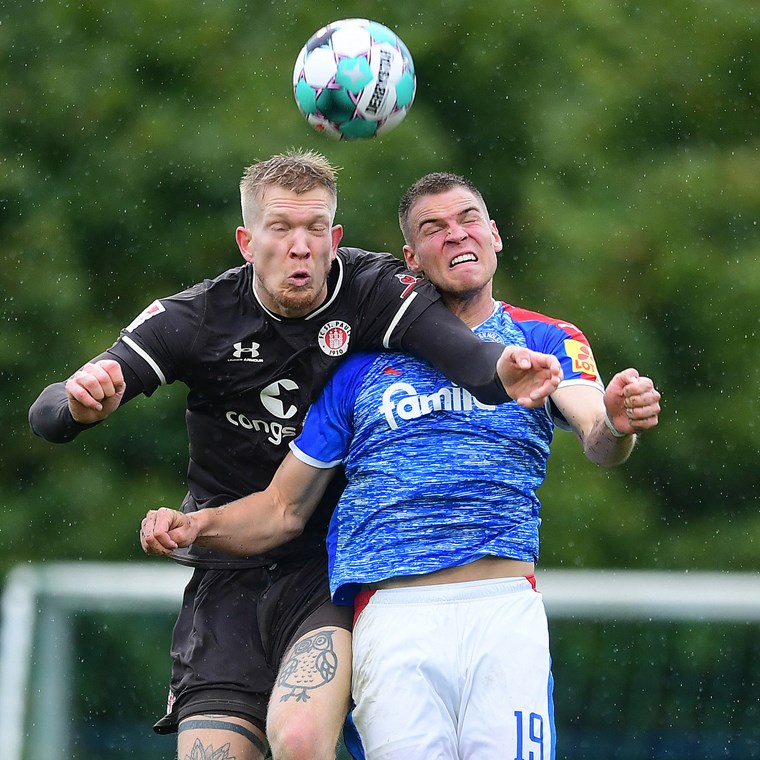 IMPROVISATION CALLED FOR AGAINST KIEL

The solitary point gained in the 1-1 draw at Würzburg was not the haul the Boys in Brown had hoped for before the game. Given the way the game unfolded, however, with Timo Schultz's charges conceding early, hitting the frame of the goal twice and playing more than half the game reduced to ten, that point did not seem so bad in the end, and may even prove invaluable. Be that as it may, a second win of the season is urgently needed against Holstein Kiel on Saturday, even though the visitors are clear favourites on paper. 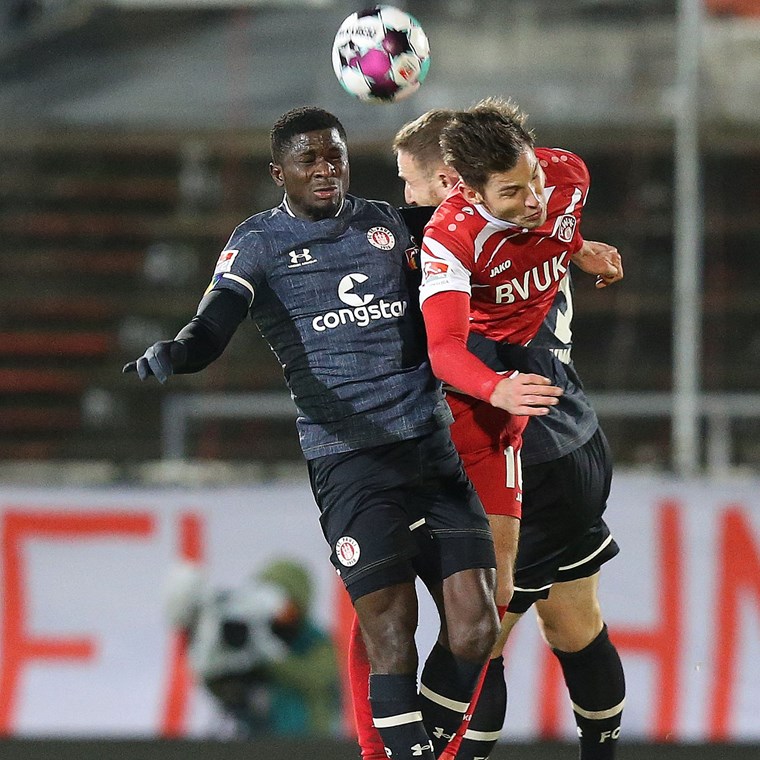 FC St. Pauli showed good morale to claim a 1-1 draw in the rearranged fixture at Kickers Würzburg on Wednesday night. The home side took an early lead when new recruit Marin Pieringer converted a penalty, and four minutes before the break Marvin Knoll was sent off for a second bookable offence. Despite being down to ten, the Boys in Brown levelled the scores through former Würzburg man Rico Benatelli in the 57th minute to at least secure a point. 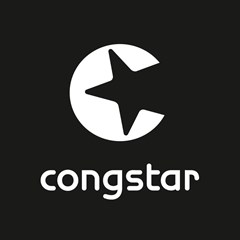